FILMS & PHOTOGRAPHY > The Nomad, Erick Cedeño in California and Beyond 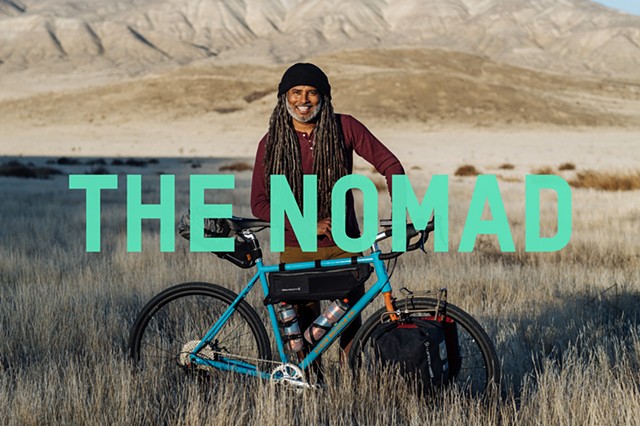 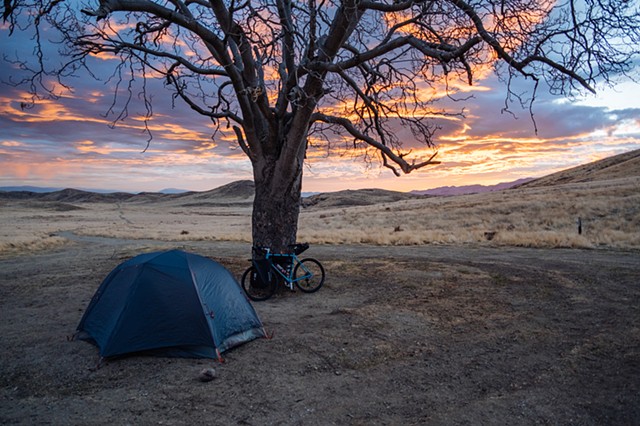 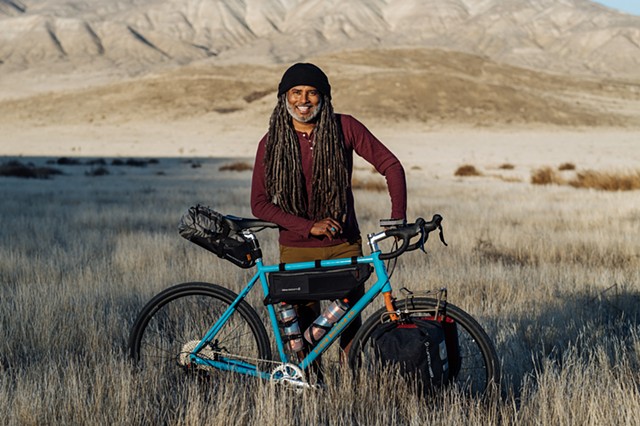 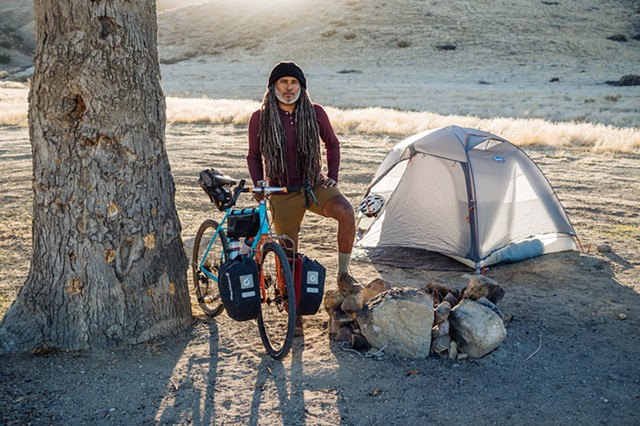 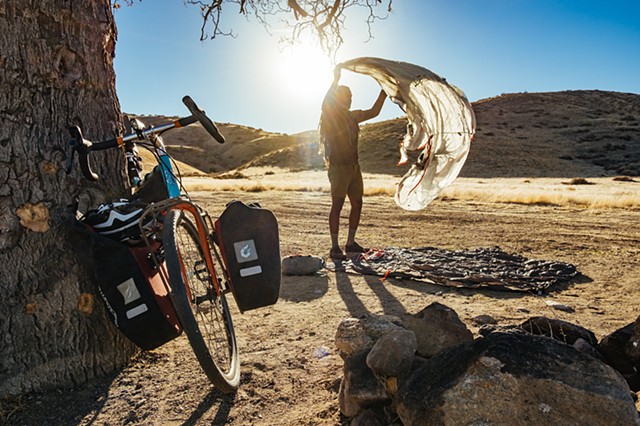 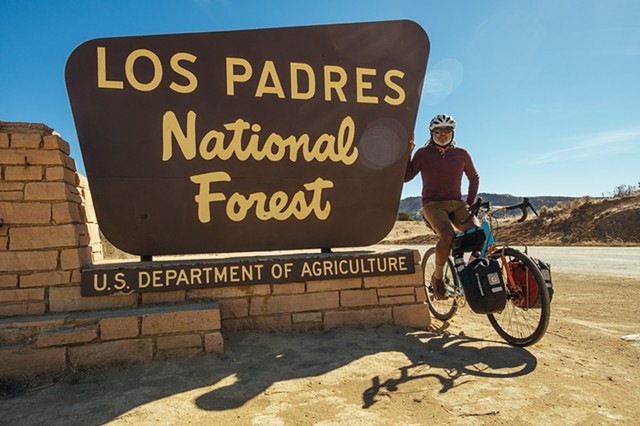 Blackburn ambassador Bicycle Nomad, aka Erick Cedeño, is a nomad in the truest sense of the word. Long a traveler, Erick chose the bicycle to satiate his curiosity about the world around him. The bicycle continues to be his medium to inspire others to push themselves and make their world a little smaller.